Monday morning we took a quick walk to Grand Central Station for a bit of brekkie as we waited for Sephora to open cause Niamh wanted to do a spot of make up shopping!

After a small fortune was spent on make up, we called into the New York office of the company I work for to meet everyone there and myself and mam went to lunch in Bryant Park with the two women I work closely with. It was great to be able to put faces to names of the people I hadn’t met before and just look at the view from the lounge of the office!! 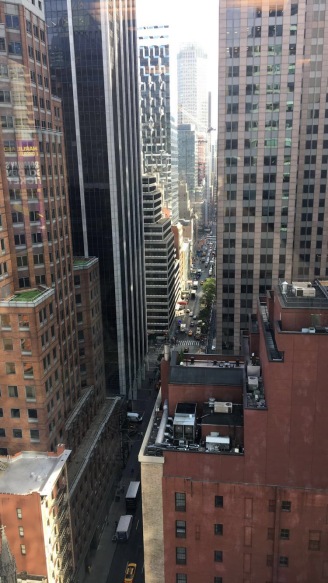 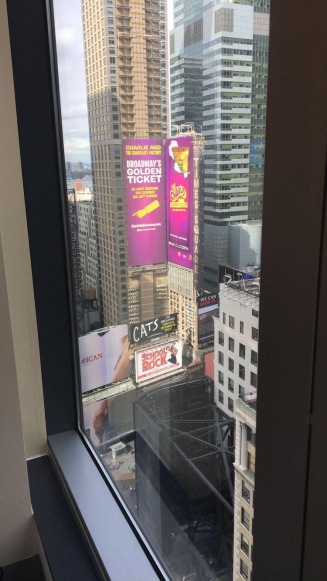 After lunch we went back to the hotel to freshen up and started making our way down to Pier 78 for our Twilight Boat Tour. I think the boat tour may have been my favourite part of the entire trip. Seeing the New York skyline by night was just incredible. It was everything I hoped it would be and more! The T.V shows, movies and pictures just don’t do it justice whatsoever! Our tour guide Rachael was great! She had loads of info about the whole city, the tour was really informative and just a spectacular view, so much so I even teared up as we passed under the Manhattan Bridge and saw the Brooklyn Bridge and city skyline lit up! The captain of our boat that night happened to be the second responder on the scene when the plane landed on the Hudson River back in 2009. As Pier 78 is so close to where the plane landed many of the staff were first on the scene to help the passengers and crew of that flight.

Here are some snaps I took as we headed down the Hudson River. 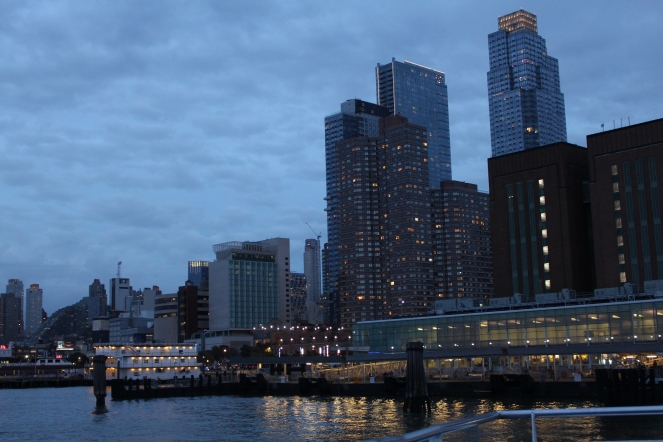 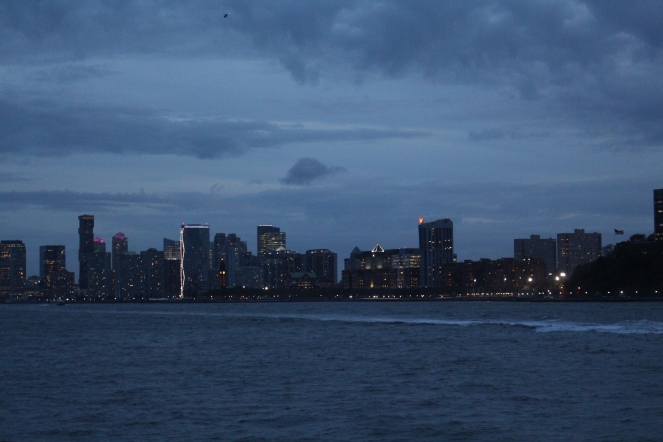 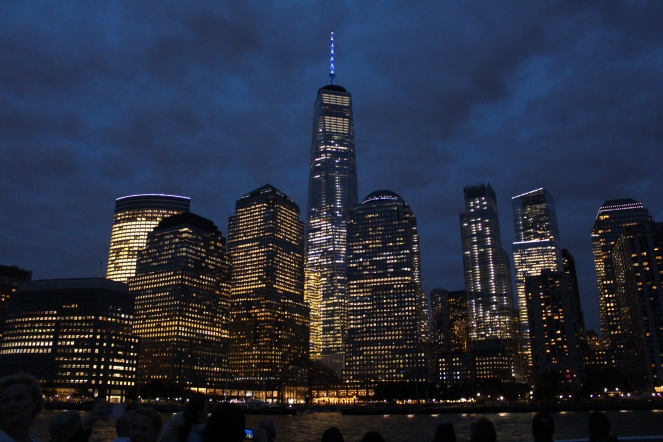 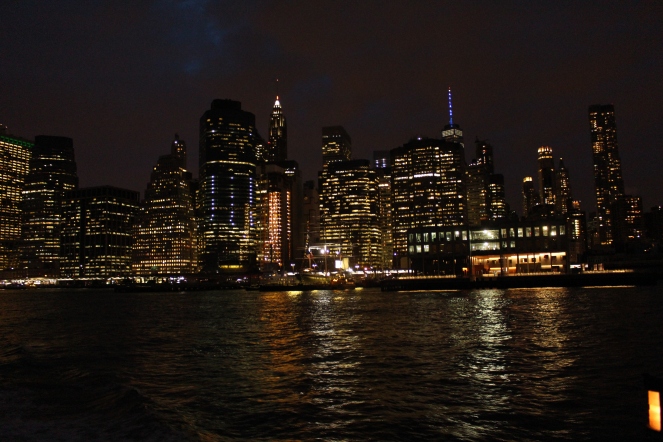 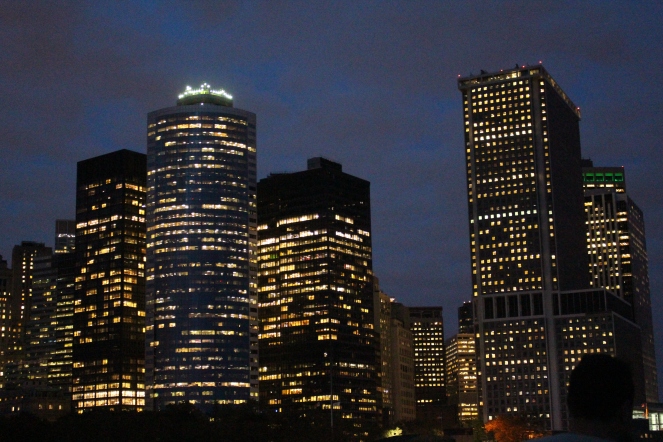 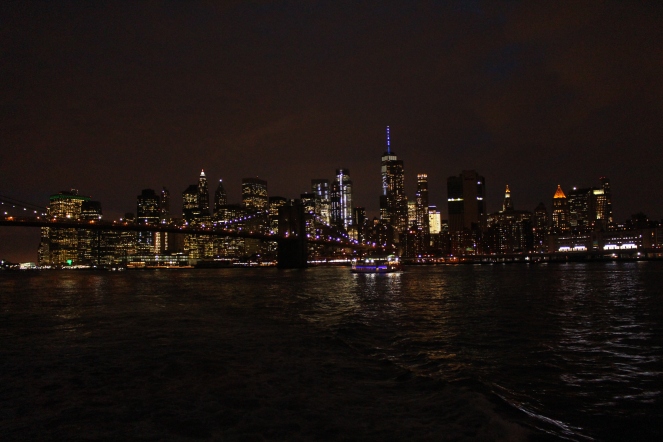 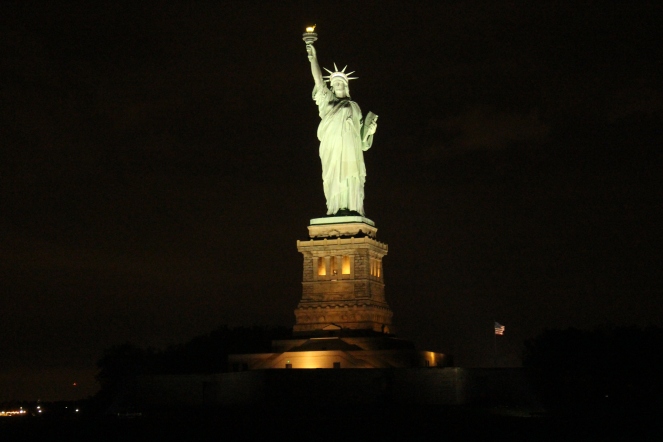 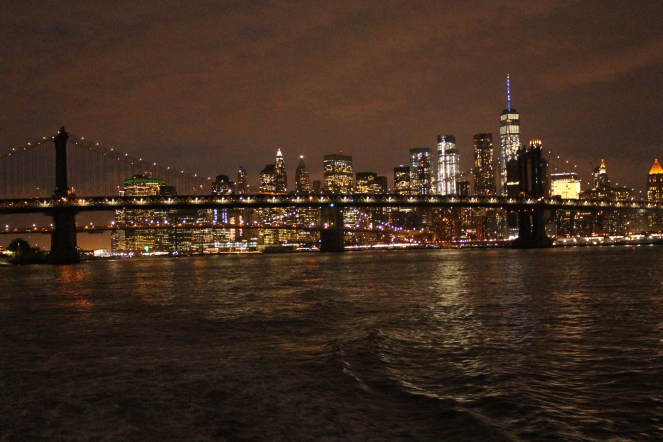 View all posts by Niamh's World

3 thoughts on “New York By Night”